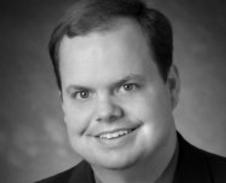 ​​
Jon Beall retired after selling a telecommunications contracting company in Austin to work on regional planning activities.  He served six years on the City of Austin Environmental Board and currently serves on the Board of the Hill Country Conservancy and the Barton Springs Conservancy. Jon participated as a stakeholder in the revision of Austin’s Water Protection Ordinance and Travis County’s revision to their Environmental Criteria Manual. He earned an Economics Degree from Texas A&M University and an MBA from the University of Texas at Austin.  Jon is a former Officer in the U.S Marine Corps. ​

Wilbarger Creek Conservation Alliance works with farmers, ranchers, landowners, land trusts, and various sources of public and private funding to prevent fragmentation of family farms and ranches. We believe that keeping large tracks of contiguous land intact is the best way to protect the water, wildlife, native plants, grasses, and productive soils as well as the rich history and way of life in our rural communities.

Anne Brockenbrough is a rancher and a writer who runs a working ranch outside of Austin, Texas. She grew up on a farm in Virginia, received a BA from the University of Virginia, an MA in Creative Writing from Hollins University, and an MFA from the University of Texas where she was a Michener Fellow in Poetry.  She was a migrant cowgirl, working on ranches in Wyoming and cattle stations in Australia before moving to Texas in 1997. She served on the board of the Central Texas Cutting Horse Association for over ten years.

Becky Jolin is an environmental lawyer in Austin, TX. She graduated from the University of Texas School of Allied Health Sciences and the University of Houston Law Center. She is a member of the Austin Bar Association and the State Bar of Texas. She has been interested in the natural world since childhood, and joined WCCA to help preserve wildlife habitat, open spaces and agricultural land in Eastern Travis County, Texas. 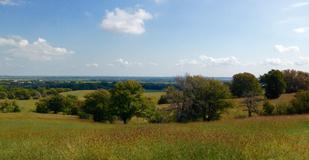 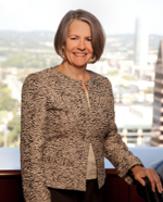 Steve Butler is a real estate lawyer in Austin, TX. He graduated from Southwestern University and went on to the University of Houston Law Center. He is a member of the Austin Bar Association, American Bar Association, Austin’s Young Lawyer’s Association, and the State Bar of Texas. He serves as a member of the Real Estate Council of Austin and has been on the Board of Directors for the Colorado River Foundation since 2005. Butler joined WCCA to continue his family’s legacy of preserving open space and giving to parks, such as Butler Park, Butler Shores, and Butler Park Pitch & Putt. 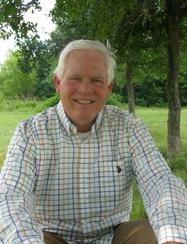 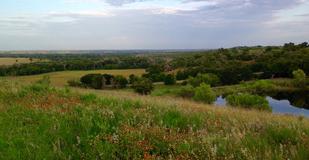 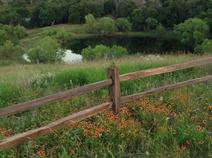 Willie Mae Fowler moved to Littig in 1940 with her parents and siblings.  After growing up and working on the family farm, she earned a degree in education and taught in Manor for many years.  Willie is passionate about protecting the cultural heritage of Littig, espically the Littig cemetery, which she painstakingly restored. She was instumental in getting the cemetery designated as a historical landmark "so that the community would have something of their very own." She joined the board to carry on her dedication to this beloved area. 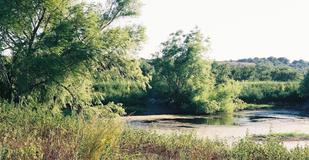 Holly Henderson is a conservationist and naturalist who returned to Texas after spending much of her young adult life in Vermont and Montana. She earned a B.S. in Ecology from the University of Vermont in 2014 and is currently working towards her M.S. in Ecosystem Science and Management at Texas A&M.  Holly joins WCCA with 7+ years experience in watershed management, water quality research, habitat conservation, endangered species protection, avian monitoring, and grant administration.  Holly will draw on her past experience working with private landowners to implement stream restoration projects, regenerative soil and water quality practices, and wildlife management plans to support the continued protection of Wilbarger Creek’s working lands and natural heritage.​​ 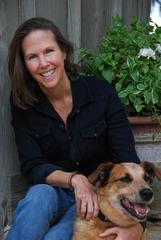 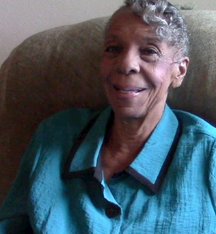 Watch an Interview with Willie