The Brockenbrough Ranch sits on the edge of the Upland Post Oak Savannah and drops dramatically down to Wilbarger Creek and the beginning of the Blackland Prairie. From this historic farmstead on the ridge top, designated as a state archaeological landmark in 2009, you can see the tall prairie grasses and wildflowers blowing in the wind. You can also see the lights of Austin, Manor, and Elgin getting ever closer each year.

But this 285 acre ranch will never be developed thanks to the Hill Country Conservancy who partnered with the NRCS's Farm and Ranch Protection Program, Travis County, and Anne Brockenbrough to place a permanent conservation easement that protects this working ranch in perpetuity. 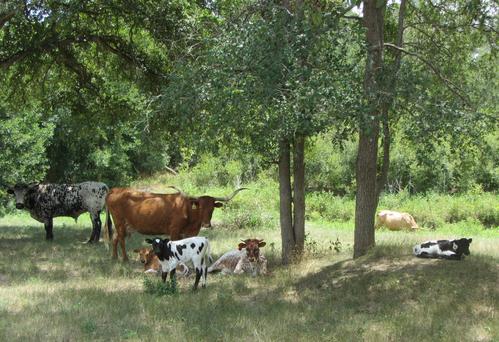 When the Thrasher Ranch was bought by developers, plans were drawn to put 400 homes on 100 acres of prime farmland on the Blackland Prairie.  As soon as the sign for the development went up, Anne Brockenbrough approached the builders about keeping the property in agriculture. They eventually agreed to sell to a conservation buyer.

Dr. Martin Doerfler purchased the threatened property and placed a conservation easement on it in 2012 with the Texas Land Conservancy, NRCS, and Travis County. He spent years restoring this 245 acre ranch to native prairie. 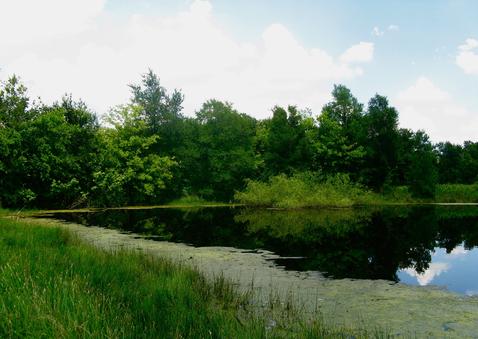 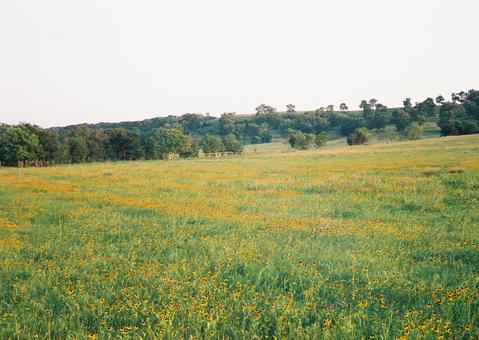 Dr. Marilyn Kelinske bought her "little bit of heaven" - 169 acres on Wilbarger Creek- in 1998. Its native pastures and open woodlands provide a refuge for her and her family as well as the abundant wildlife.  She always wanted to preserve it, so when WCCA introduced her to the Grassland Reserve Program at the NRCS, it was a perfect match.

In 2013 Marilyn's property was protected with a perpetual conservation easement through the NRCS. "God tells us to take care of his creation so I felt a duty and a privilege to be able to save this little bit of heaven on earth for the creatures and for future generations." 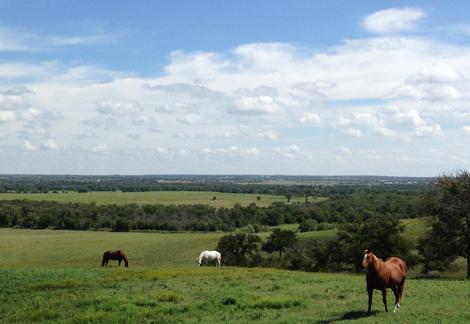 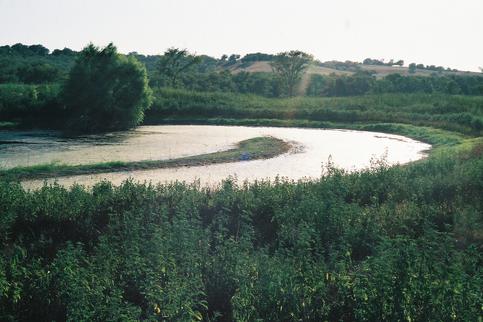 Jon Beall bought his farm in 1978 with a loan from the Texas Veterans Land Program after serving as a marine in Vietnam where he participated in the evacuation of Saigon. This historic farm land in Littig Texas- a Freedmen's town- was originally owned by Jackson Morrow a former slave and the first African American post master in Texas.

Over the years, Jon expanded his farm to protect the critical confluence of three creeks; Dry Creek, Wilbarger Creek and Willow Creek. This 315 acre farm, which hosts a small organic farm, was protected in perpetuity with a conservation easement through the Pines and Prairies Land Trust, NRCS, and Travis County in 2017.

"Located in eastern Travis County, just outside of Austin, Cottonwood Creek provides intermittent and ephemeral stream offsets for the Colorado River basin portion of the Austin metropolitan area. Austin’s recent residential and industrial growth has been quite rapid, making it one of the three fastest-growing cities in America.

Cottonwood Creek provides Riparian Buffer Credits (RBC), which is the preferred credit type in the area by the US Army Corps of Engineers under the Stream Mitigation Method for offsetting intermittent and ephemeral stream impacts."